What has Greenwich to do with slavery? Britain remembers its history of abolition but until very recently had largely forgotten its centuries of involvement in transatlantic slavery.  Now that this amnesia is increasingly being challenged in today’s cultural wars, it is important that all of us can access and assess the historical evidence. This talk by Dr. Nick Draper sets out how the global system of slavery came home to the streets and houses of Greenwich, and how the local history of Greenwich expresses the area’s connections to the wider world of enslavement and colonialism. It draws on the work of the Legacies of British Slave-ownership at UCL and showcases the database built by that project that is open for all to use.

Dr. Nick Draper has worked on British slave-ownership for 15 years. He was the co-founder and the first Director of the Centre for the Study of the Legacies of British Slave-ownership at University College London until his retirement in 2019. His book The Price of Emancipation (CUP, 2010) won the Royal Historical Society's Whitfield Prize and was shortlisted for the Frederick Douglass Prize. The television series Britain's Forgotten Slave-owners that he made with the BBC in 2015 won a BAFTA. Prior to his work in academia he was a banker in the City for 25 years.

Richard Griffiths the distinguished heritage architect gave a talk by Zoom on January 11th to the Society about the restoration of St Alfege Church and Southwark Cathedral, on both of which projects he had been personally involved.

All of us will be aware of the splendid restoration and cleaning of the external fabric of St Alfege but through the talk we were able to see into the roof space after the war damage had been rectified, to explore the crypt which is shortly to be re-opened, and to note the great improvements to the Churchyard and the opening up of the Church as part of the Heart of Greenwich project.  It was fascinating to see some of Hawksmoor’s sketches indicating how this thinking developed in relation to the design of the East front of the Church.

As Richard observed Southwark Cathedral is only a short rail journey from Greenwich, and having heard Richard talk about the restoration there and seen the photos of what was achieved as part of the Millennium Project, many members will doubtless want to visit the Cathedral. The building of the new wing in such a sensitive and historic location must have created great challenges. But the end result seemed both beautiful and entirely appropriate. The “before” and “after” photographs showed what a transformative effect there has been to the setting of the Cathedral as  a result of the work of Richard and his team.

I am glad that there was such a good turnout of members to listen to a fascinating and well informed  talk about 2 such significant historical restorations. I hope that members of the Society might consider buying Richard’s book about his restoration work, available at £20. 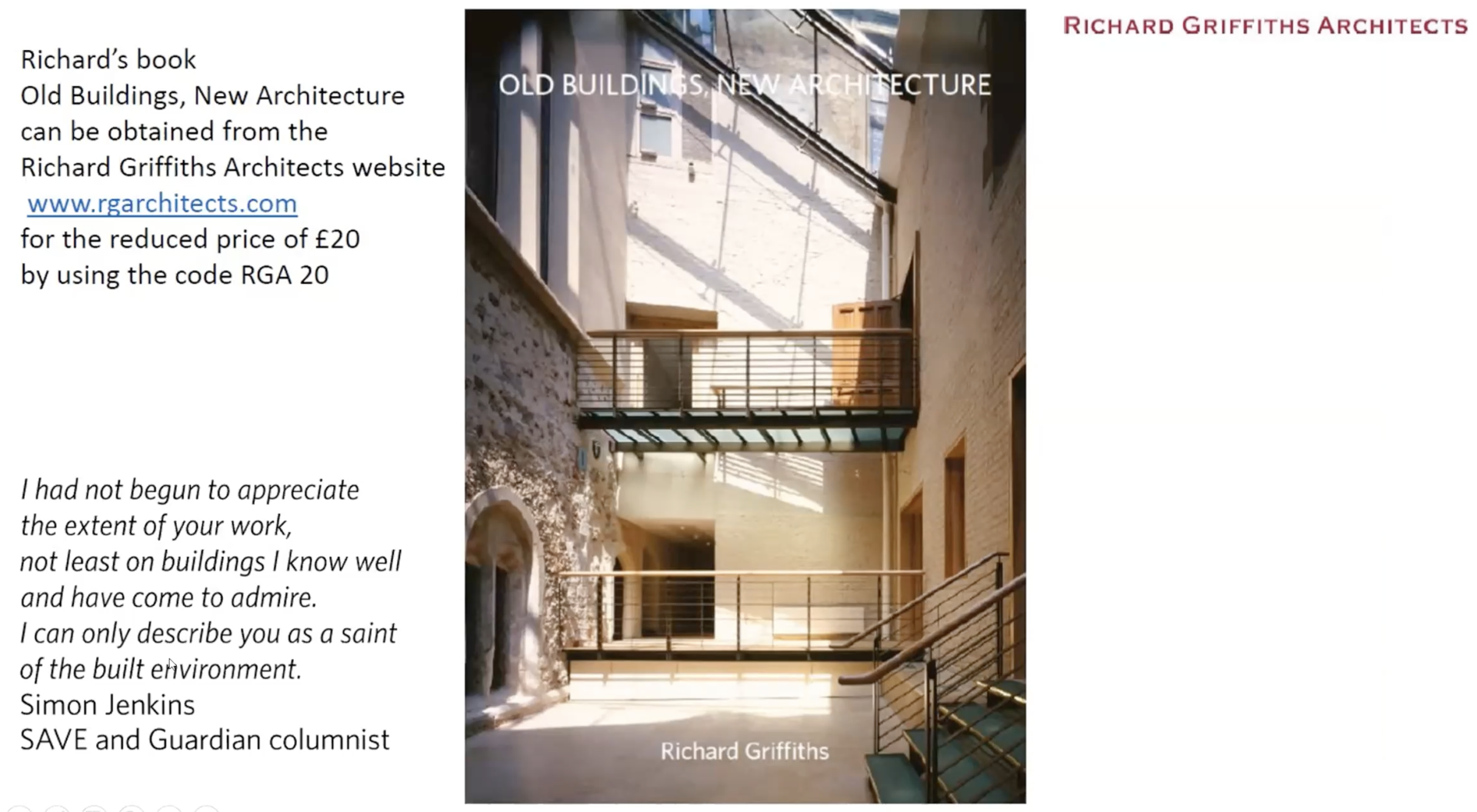 Professor Jane Harrington joined the University of Greenwich as Vice-Chancellor in December 2019. She is passionate about education and about the power of partnerships to transform young people’s lives and to provide skills into the regional economy. Jane has worked in Higher Education for over 28 years and her specific interests include teaching excellence, the student experience, widening access into higher education and social mobility and improving partnership working across the business, community and university sectors.

2021 is the 250th anniversary of Capt. James Cook’s triumphal return to England at the end of the first of his three epic voyages around the world. Few people realise that the Yorkshire-born Cook had close links, professional and personal, with Greenwich and East London. This talk explores Cook’s many connections with our neighbourhood and the impact they had on his career and life.

Dr Kevin Fewster was Director of Royal Museums Greenwich between 2007-2019 and the Australian National Maritime Museum in Sydney from 1989-2000. An Australian by birth Kevin has, perhaps unsurprisingly, been interested in Cook for many years. His talk draws extensively on the superb collections of Cook materials held by RMG.