A Brief History of the Greenwich Society

Originally published in 2007, this booklet tells the story of the Society over its first 50 years of work and campaigning.

In tree planting year 1973,  a tree was planted in a small garden created initially on a bombed site by the society  on the corner of Crooms Hill and Burney Street.  At the foot of the tree there is a memorial to the first President of the Greenwich Society - the Poet Laureate Cecil Day Lewis.

An offshoot of the Greenwich Society the 'Burney Street Garden Project' made a successful temporary  garden on the large bombed area in Central Greenwich, which is now again in use.  The Garden Project is commemorated by a carved inscrition on a marble memorial found on the site,  by a plate commemorating the donation by the Duke of Edinburgh of an oak tree  and a placque in memory of a local milkman  - Doug Mullins.

In 2006-7 The Greenwich Society designed and donated a placque of black slate similar to a 'blue placque'  in memory of a founder member - Dick Moy - for his work in Greenwich.  It is fixed on the building which he restored and from which he operated. 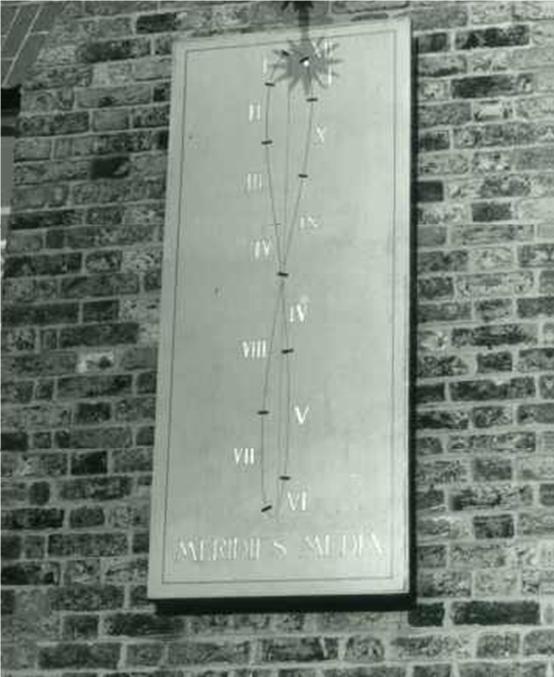